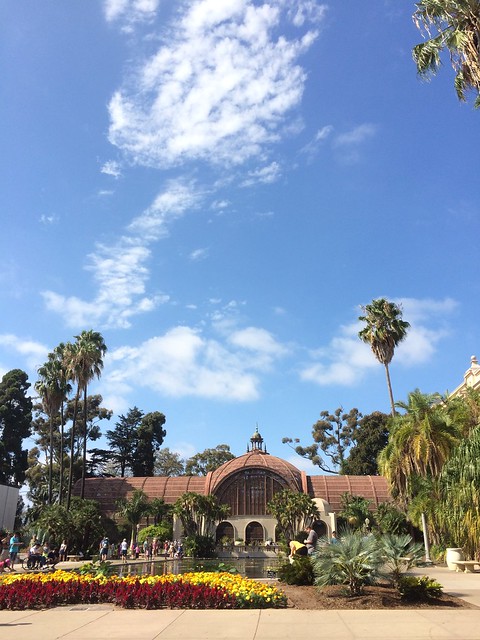 I was so glad when my mom and I decided we would be going to Balboa Park in San Diego because it meant that I didn’t need to search online for any San Diego attractions like art museums or restaurants. When I looked on Google Maps at Balboa Park, I saw that the giant park (1.875 square miles) had tens of museums and gardens. The park a 2-3 day attraction at least.

There were so many museums in the park that I couldn’t believe it at first. How great is this park!!!

Food always helps when you’re worn out from walking so we found one of the only places in Balboa park that offers substantial meals (that’s what a park guide told us), the Japanese Friendship Garden. The Garden is two acres at the moment, and it will soon be ~10 acres after some construction.

The next day, we ate at the Japanese Friendship Garden again for a half-lunch half-snack that turned out to fill us up entirely so it became our lunch.

We also enjoyed the Botanical Building. I wanted to go inside because on the brochure it listed a “carnivorous bog” as one of the attractions inside, but I couldn’t find the bog. I’d actually seen it back in the building, but I didn’t recognize it until today. I was looking for some giant bubbling mess with insect carcasses floating on the surface, but after searching online I found that it was a collection of venus flytraps, flypaper traps, and pitcher plants that I’d looked at for at least two minutes that day. 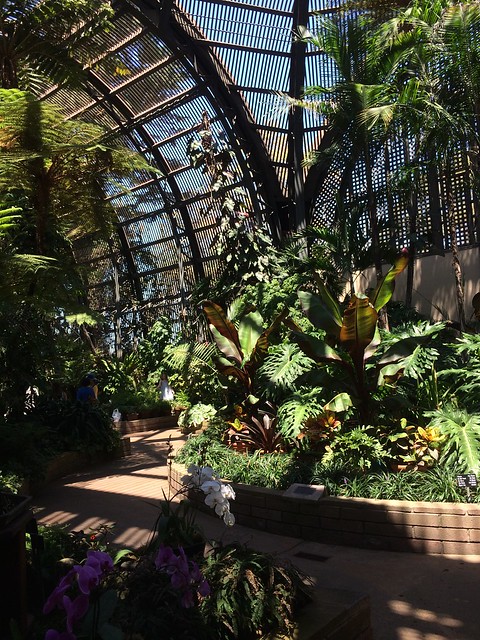 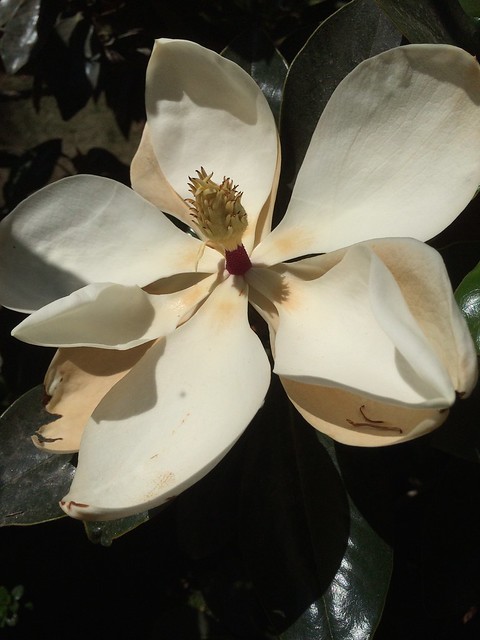 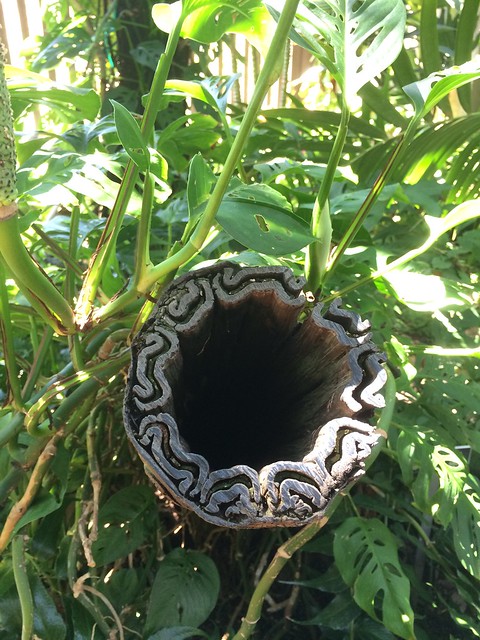 I have no idea how the log above turned out to have such a squiggly cross-section! 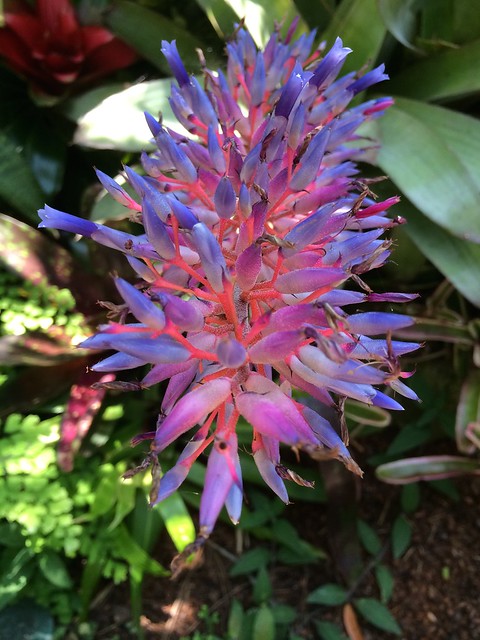 The Spanish Village was really charming but we were too tired to do anything but sit underneath a tree in the colorful courtyard and look at the shops from afar. 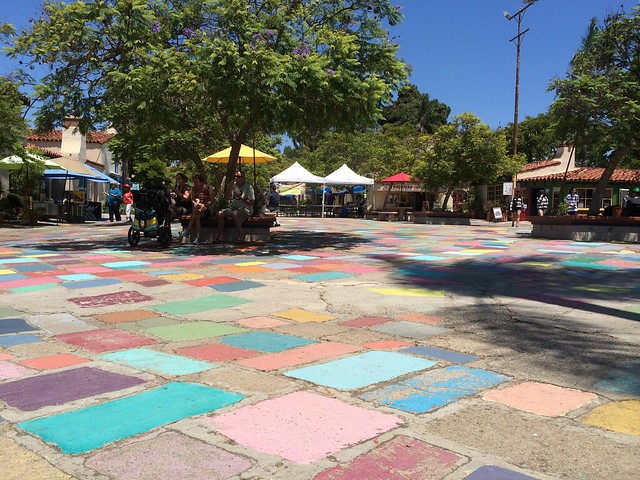