I go to Chinese class at National Taipei Normal University with two other people because out of all of the exchange students, our Chinese is significantly better. I am half-Chinese, another is full Chinese, and the last person is a Swiss girl who studied a ton of Chinese in the last 8 months.

Today the Swiss girl was absent, and so was our teacher. Our substitute teacher was a big, auntie-like lady with a big mouth and red lipstick. As soon as me and the other student walked into the classroom, she rigidly alternated between us both, asking the same question to each of us like it was an interview: “Where are your parents from?” “Which high school are you going to right now?”

She seemed to be doing this out of nervousness, so I didn’t take this cold welcome personally. Then she immediately told us the class schedule. We basically were going to watch a Youtube video about the history of Taiwan’s elections. She started the video and told us “This is to test your Chinese level.” After every couple minutes, she would pause the video and quiz us on specific facts from the video.

As expected, both the other student and I didn’t know some of the facts because of the technical language of the news report. The teacher explained for a few minutes, then said:

“I thought your guys’ Chinese would be better.”

I think we both laughed. I sat forward in my chair with an entertained smile on my face and stared her straight in the eyes, challenging her to continue. From this point on, both me and the other student could not take her seriously anymore.

However, after break, things changed. As soon as we walked in, she was sipping a tea. Perhaps because of the morning tea, she began asking us more questions. This time, it became more personal, perhaps a little too personal. “Does your school have both boys and girls?” “Do you think mixed-genders is better?” “Does your homeroom have a class couple yet?” “The girl in the other class, she really needs to go to a mixed-gender school, it is such a pity.”

By this time, we were all laughing. We could see the teacher open her giant mouth and laugh a very auntie-like cackle laugh. I knew things would be better now. We were less of a student-teacher strict relationship and more of humans learning from and laughing with each other. For the rest of the class, the teacher stopped quizzing us on small facts about the video. Instead, she would explain in detail all parts of the video which she thought would be difficult for us.

I nodded so much for the rest of the class, encouraging her to continue teaching this way, with friendliness instead of uncomfortable animosity.

The rotarians put us into six groups. I was assigned group leader and was told to find people to be in my group. I let my closest friends go to a different group with my good friend who was the group leader.

I told the rotarians: “Give me the ones who are left over.”

What is the worst that can happen?

I get the Frenchies and Brazilians and the crazy Danish guy. The rotarians already can’t control these teenagers.

Task: Tell your group to meet tomorrow at the Taipei Grand Hotel at 10:30am. 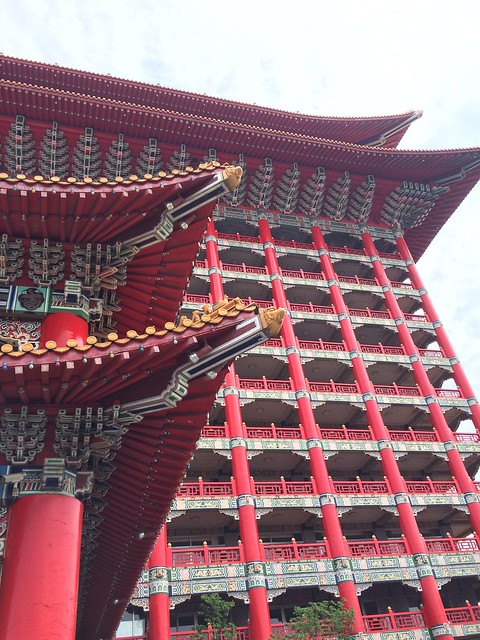 “No. A.M.” I stretch a giant grimace on my face then back away to find the next group member. Eventually I tell all of my group members, making sure they make eye contact with me to be sure that they’ve heard me. I try to sympathize with them, telling them I think it is too early as well.

I approach them with the same casual style that I have with my friends, instead of bossing them around like I am an adult. For the most part, my group came on time. I don’t think a single one of them was late.

From these two experiences, I’ve learned that in order to successfully lead someone, you must become a relatable person to them. They should be able to know your real personality. Therefore, it’s best to become friends before being their leader. Tell them something personal about yourself. As them something personal, perhaps even a little bit inappropriate. Assume familiarity. Laugh and let go of all your stiffness. After all, we are all humans and can never be limited to words like student, teacher, follower, leader. 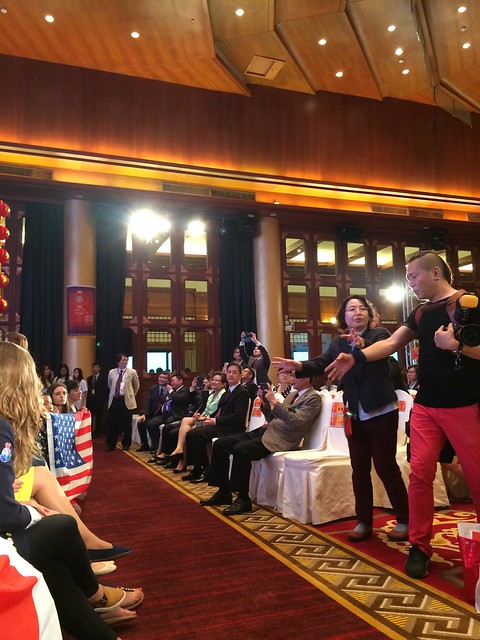 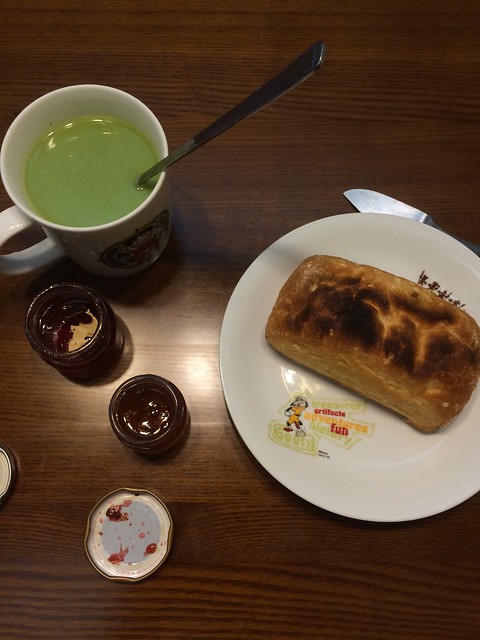 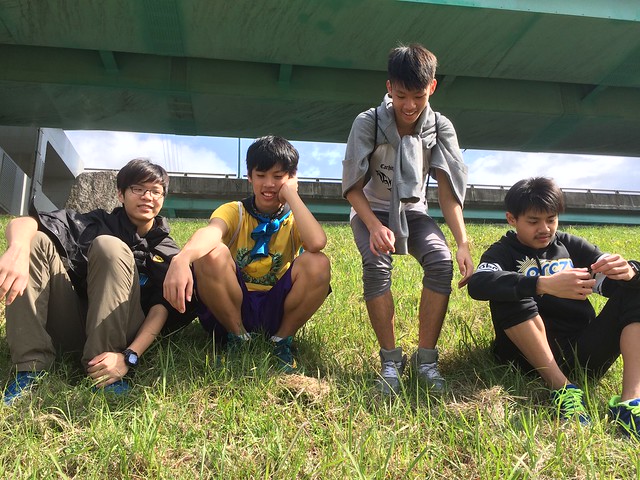