One of the biggest noticeable differences between Taiwan and China is that the streets in Taiwan are much cleaner. I’ve been walking to and from school almost every day, and I don’t think I’ve noticed any trash on the street so far. I then also noticed that I hadn’t seen a single public trashcan on the street in the last ~2 weeks I’d been in Taipei.

When I brought this up with my host mom, she pointed out that there aren’t any trashcans on the street in Singapore either. After googling this, the ostensible reason is that trashcans can house IEDs and by removing the trashcans Singapore is reducing its risk of terrorist attacks (http://www.citylab.com/politics/2013/04/world-without-trash-cans/5306/).

I thought Singapore was one of the cleanest cities/countries* in the world?

Maybe the secret to having a litter-free city is to remove garbage cans from the street? I think removing the garbage cans puts the pedestrians in the mindset of holding onto their litter and saving it for the garbage can in their office, school, or home. 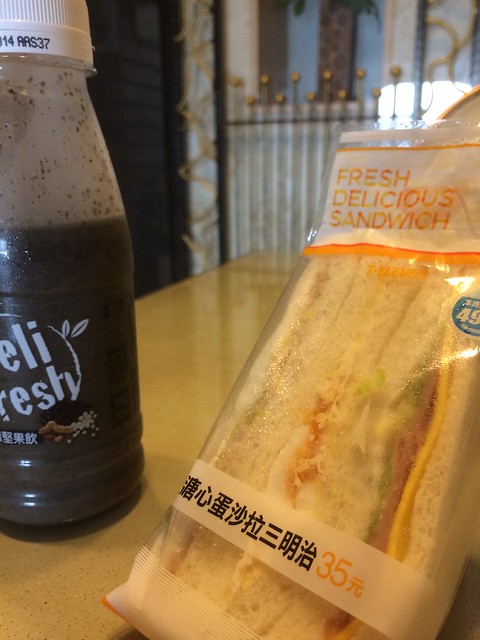 If you leave the house and plan to eat your breakfast slowly, spaced throughout a 45-minute bus commute to Chinese class at another high school, you better bring a backpack to store your trash in (which I always do). 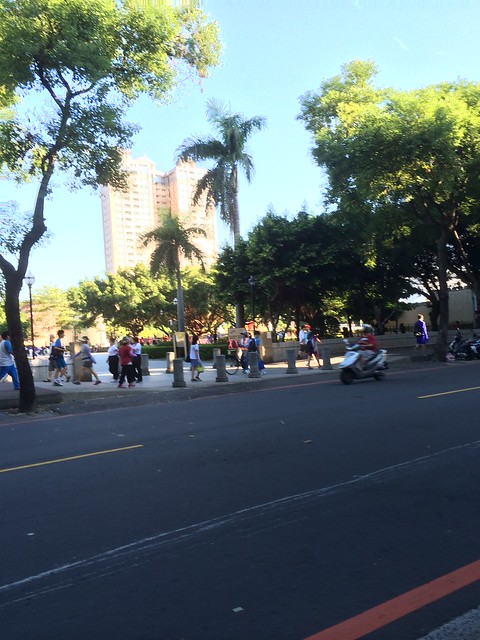 If you readers have any guesses as to why streets without trashcans are cleaner, please comment below! Perhaps it is just coincidence that both Taipei and Singapore’s streets are clean, but I think there’s a reason for everything…

*Singapore is both a city state and a country at the same time.